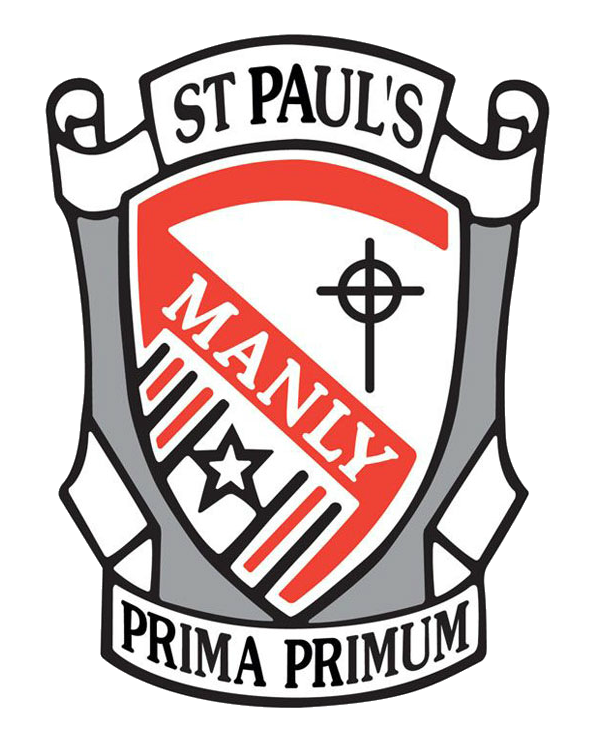 The St Paul’s U16 Football team had a fantastic 3-nil win recently in the Peninsula Cup. The team of only 10 players defied the odds beating a team that had 15 players! The boys showed fantastic spirt and teamwork that made it seem that they did have the full allotment of players on the field. Goals from Jed D, Harry L and Luka D sealed the victory. This was their fifth win from six matches that included a 5-0 win and a come from behind 8-2 victory. With heart like this we could have some future Sydney FCManly United FC or Socceroos players on our hands. 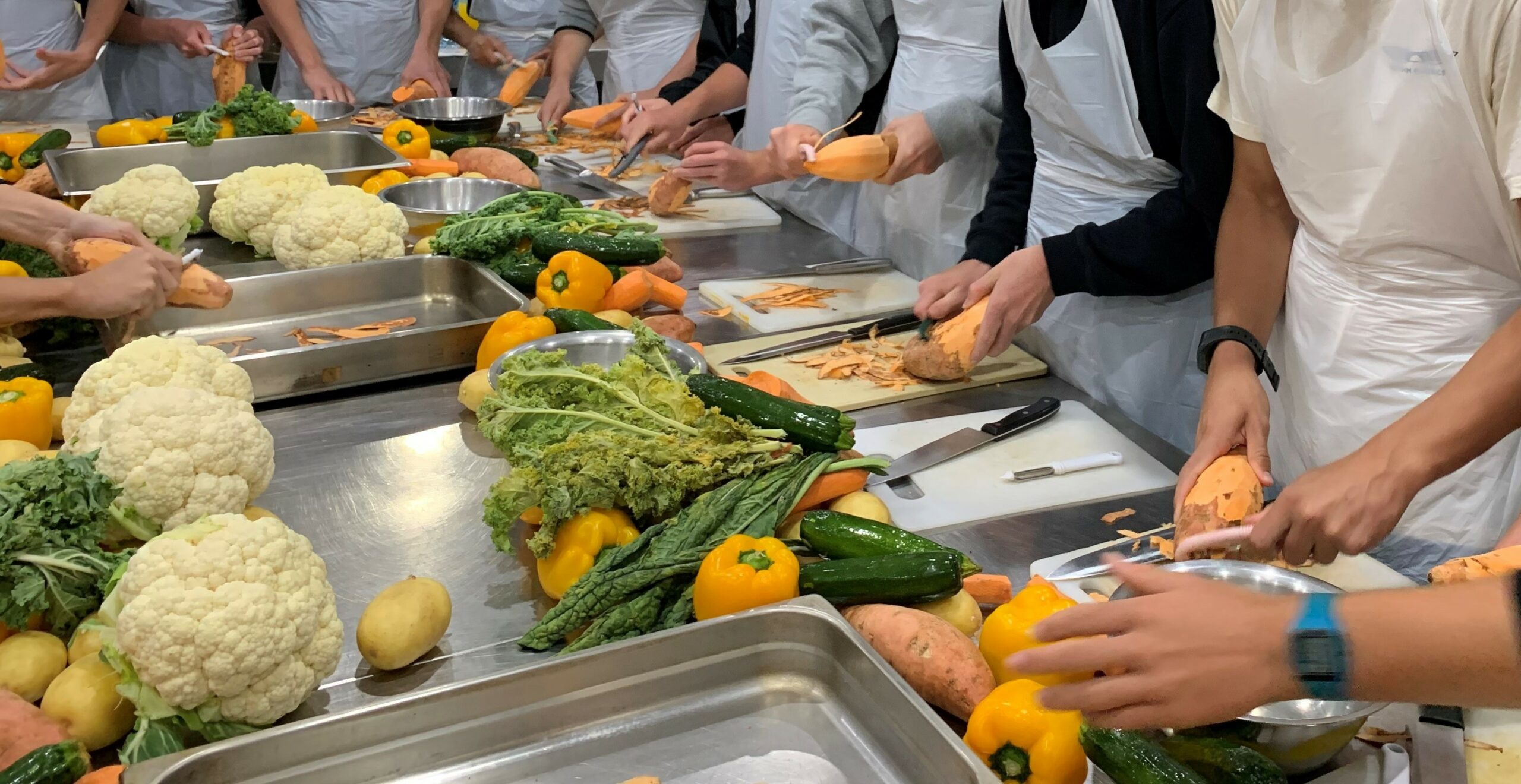 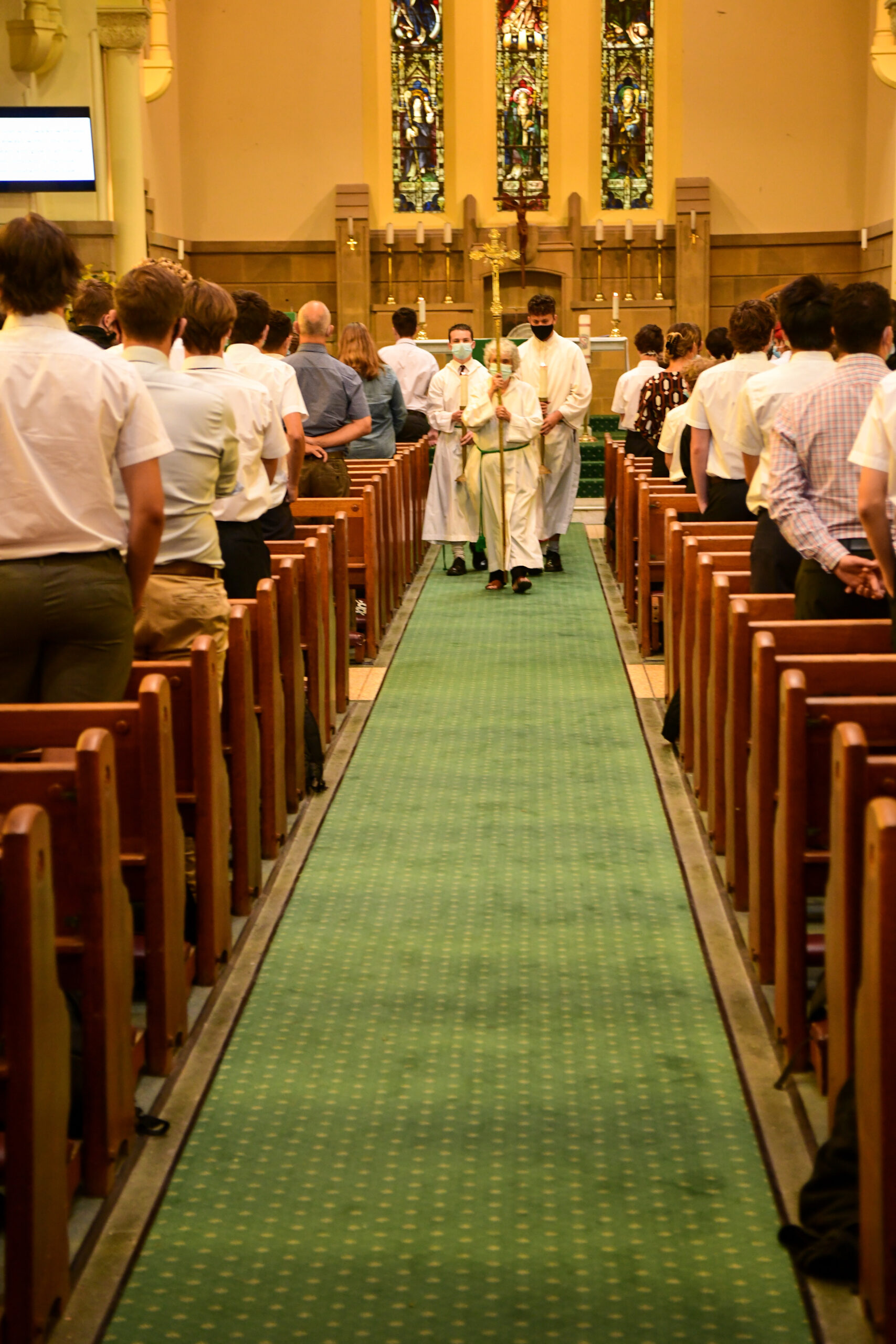 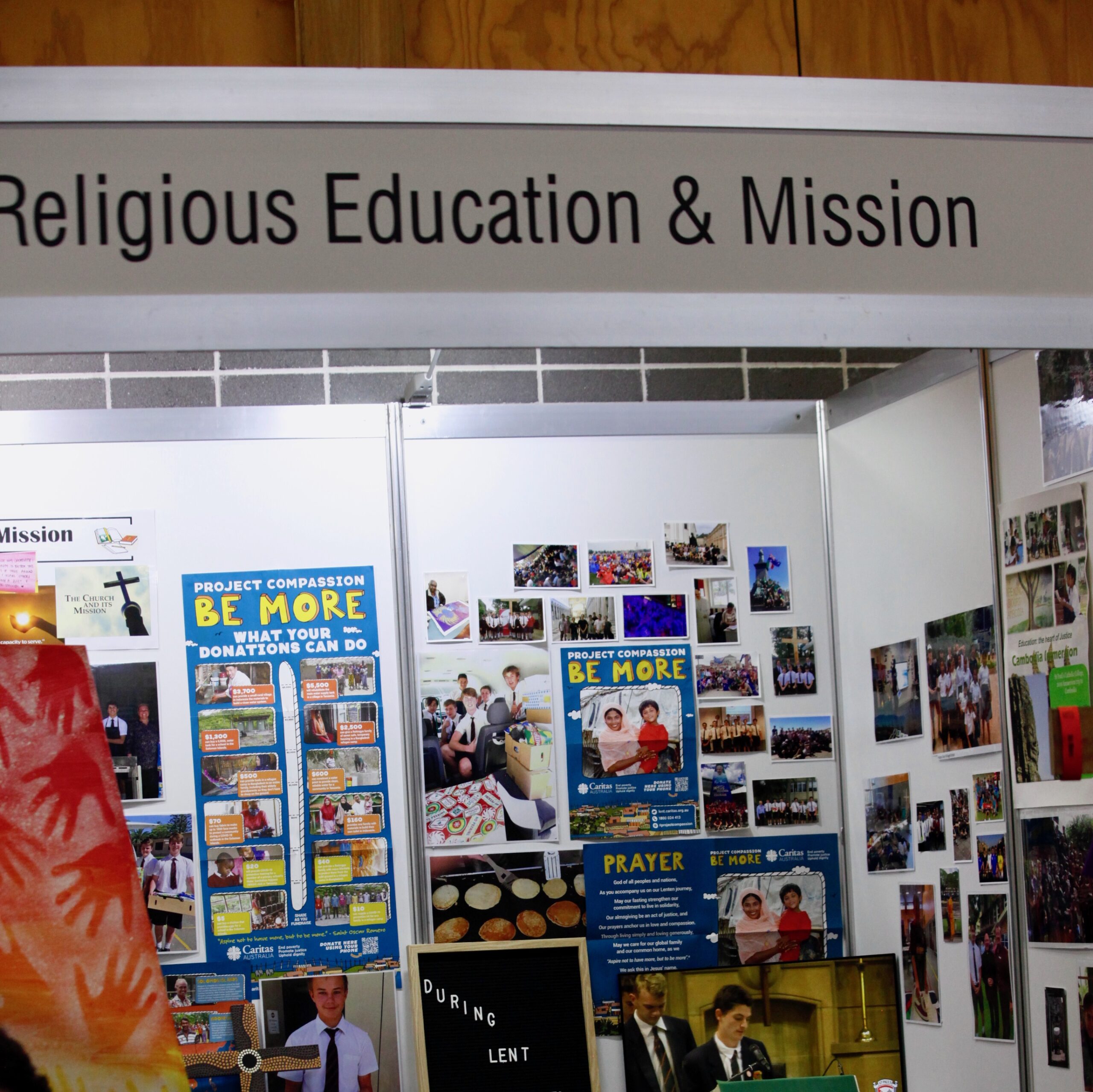